After one virtual Hookers Ball, and another clam bake-style at the Fishermen’s Alliance office, there was some talk about waiting one more year before having a huge gathering.

But John Pappalardo, CEO of the Fishermen’s Alliance, kept getting the same message from folks: “Put that damn tent up! People need something to celebrate.”

So we did and people gathered for fun, frivolity and food under the big white tent at the Chatham VFW. It was “Aboat Time.”

Check out the photos of the Hookers Ball XXI, which celebrated the Cape’s fishing industry and the community it represents.  Photos by Salty Broad Studios. Hookers Ball drew supporters from across the community to celebrate under the big white tent. Mike Eppler and industry member Natalie Hutchings were among the close to 450 people who celebrated at the 21st annual Hookers Ball. CEO John Pappalardo and Jennifer Bryant, Director of Development, share a moment with fishermen Tony Day and Ken Baughman, who both graduated from the Fishermen Training program the Fishermen’s Alliance launched several years ago. Bryan Ruez was one of many happy to be back at the Chatham VFW after two years of smaller Hookers Balls. Captain Mike VanHoose was in attendance at the ball and on the big screen talking about the benefits of the Fishermen Training program. 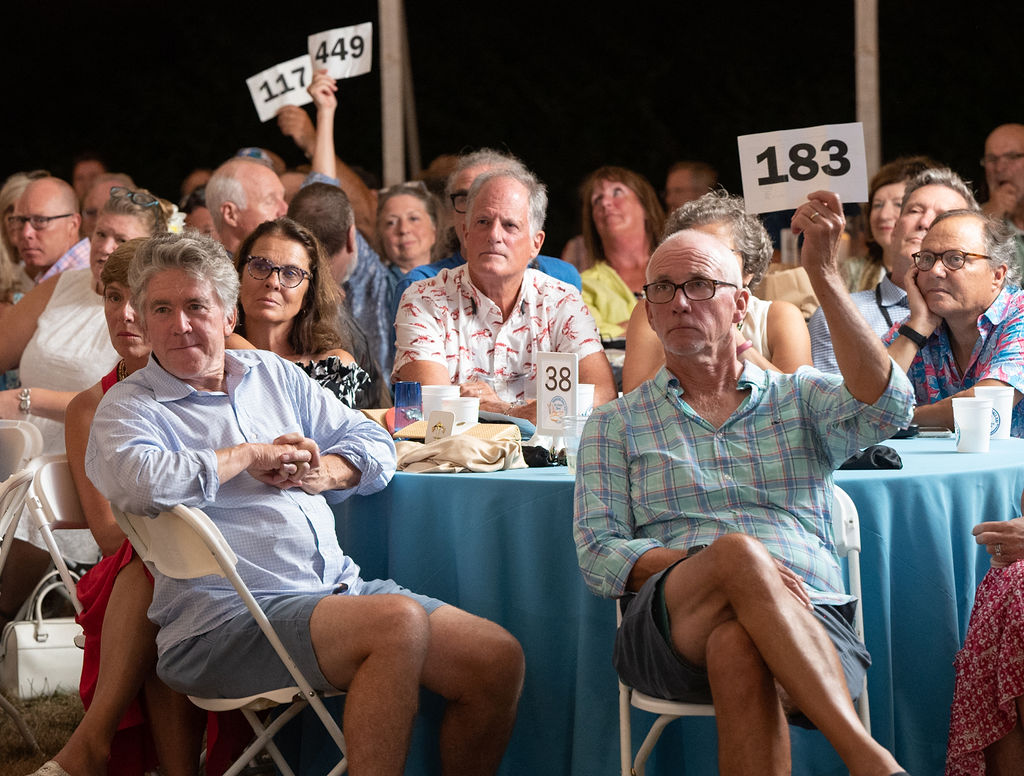 The Hookers Ball is the biggest fundraiser of the year and this year raised close to $285,000 for programs, including Small Boats, Big Taste. No Hookers Ball would be complete without the wildly popular, and wildly hilarious, “Heads or Tails” game.